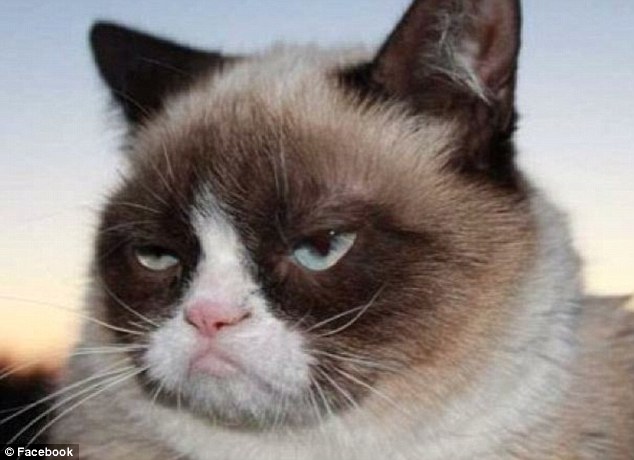 I missed my blog’s second birthday (blogday?), and I haven’t been feeding it regularly at all. Poor thing! Auntie Mommy strikes again.

Part of this is because I like to have something nice and polished, thoughtful, or at least funny if I’m going to release words into the primal soup of the Internet. But then again, who do I actually need, Mr. Right Post or Mr. Post Right Now?

Having taken heed of the perennial nosy, pushy family member who worries about whether or not you’re getting laid, I’m lowering my standards and not being so damn picky.

So, without further ado, here’s an incomplete list of random things that annoy me.

Saying a Solitary Person is Diverse

While Internet stalking literary agents to see if they’ll love me and want to be my friend and/or represent my novel or whatever, I’ve come across the term “diverse author.” I appreciate the sentiment, but come on. You know what diversity requires? MORE THAN ONE PERSON. I know you need a shorter phrase than, “not-white-straight-able-bodied-male-between-18-and-35” author, but you’re in the word business. Figure it out. And if you say a solitary person is “diverse” you’re shifting obligation onto that solitary person to represent a lot of things instead of, I don’t know, a large client list made up of many people.

Speaking of annoying things in the publishing scene…

You only ever hear what it isn’t. It’s not romance. It’s not chick lit. It’s not literary fiction, but it shouldn’t be too commercial either. It’s apparently not for men.

The reason this genre bothers me isn’t that I don’t think I’d like the books or even writing one. But why does everything having to do with women need a “Danger Do Not Cross! Here Be Estrogen” sign? Do you know what we call books that would fit into women’s fiction except they’re about men and marketed to men? Literature. It’s the same old chestnut of stuff about dudes is for everyone and stuff about women is only for women.

Lifestyle Gurus Telling Me What I Should Eat

Now, I do my best to be good about other people’s diet stuff. There are so many reasons to change or maintain a certain diet that are none of my damn business. Luckily, the vast majority of people in my life feel the same. But some of them sure love lifestyle gurus, and I kind of hate lifestyle gurus.

Lifestyle gurus act like their green smoothies (or whatever “magic” foods they peddle) give them a “glow” and not the fact that they can outsource their childcare, cooking, cleaning, scheduling, meal planning, etc. because they’re well off. I’d be glowing too if I never had to do a minute of drudge work.

Lifestyle gurus act like their magical food doesn’t turn into poop but the golden halos of Byzantine icons that will then float over their heads in Instagram posts. Their purity from gluten, dairy, carbs, trans fats, sodium, meat, anything more than vapor and air, whatever, just makes them transcendentally happy, healthy, and beautiful, which is obvious to anyone looking at them. Right?!?!?! Money and luck? Never! Anyone who cares and tries hard enough can be just like them! WHICH YOU OBVIOUSLY WANT! (For more in-depth thoughts about food, purity, and dieting, The Fat Nutritionist is awesome.)

Yeah, I know I usually do some kind of social commentary or something, but dirty dishes. Ugh. It’s proof that I’m turning into my mother.

When I was growing up Papa Squish, Sister Squish, and I would usually spend about 15 minutes frantically cleaning the kitchen before Mama Squish came home because a dirty kitchen pissed her the hell off.

As a kid I thought this was a disproportionate reaction. Like, ok, you still have your health, right? Why go all Medea over a full sink?

I don’t know, peeps, but Lil’ Squish didn’t know shit. Anymore I see dirty dishes and I’m ready to burn the house down.

Then I see those dirty-ass dishes all over the counter, and it’s all over:

The kicker is. I’m only really pissed off SOME of the time. (I mean, some of them are mine, too.) What the hell? Who can live with a person like that? Oh well.

Other things to look out for as I transform into my mother is a penchant for hair that makes me look taller than I am and impulse buying random housewares. Stay tuned?