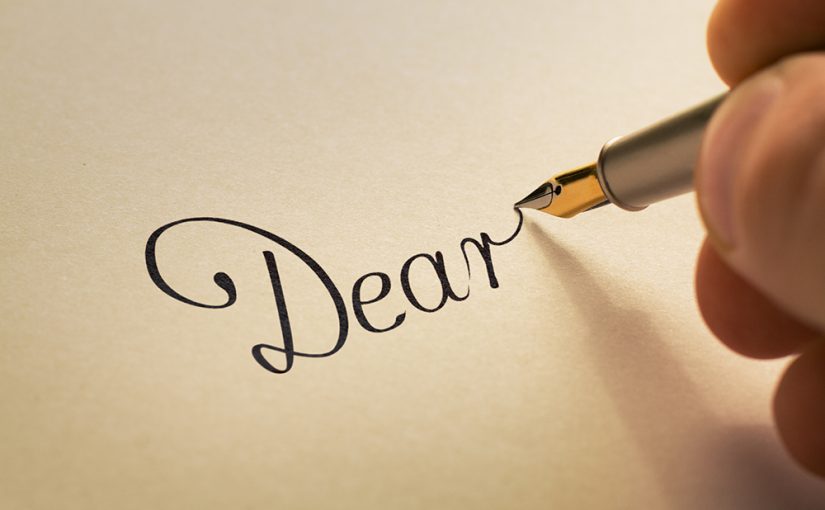 So instead, I’d like you to think of Trump’s behavior through the lens of people who write to advice columnists. (It’s a stretch, I know, because Trump hates asking for advice.) The people who write advice columnists are usually looking for someone to say that a) they’re right or b) they can get a divorce; the advice usually is to a) stop what you’re doing, b) stop hanging out with awful people, and/or c) have a real conversation with someone like an adult. Though sometimes, the advice columnist will publish something and the advice is, “You’re a terrible person, and I hope your family, friends, co-workers, and strangers are safe from you.” That’s the kind of letter writer Trump would be. END_OF_DOCUMENT_TOKEN_TO_BE_REPLACED 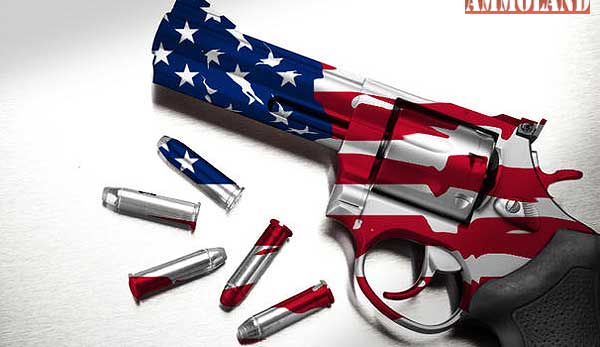 This is just… It’s a solution that at the very least lacks nuance. It’s like people saying, “Fight fire with fire!” without understanding things like fire breaks or controlled burns… So they light your car on fire when they see flames on your house. END_OF_DOCUMENT_TOKEN_TO_BE_REPLACED