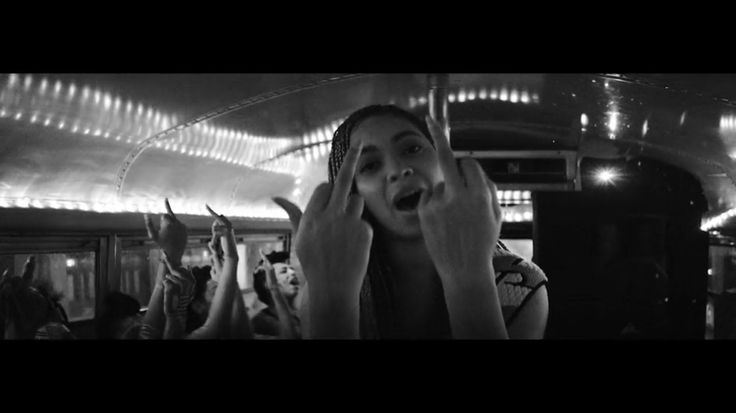 See, you might’ve heard about the extremely restrictive anti-abortion laws that passed in Alabama, Ohio, Georgia, and other states. I hate these laws. They infuriate me.

Even before the higher pressure on Roe vs. Wade, I remember fantasizing about having a hysterectomy. Now, unlike many of my friends, my reproductive system has given me almost no trouble pretty much ever. But I wanted to remove a perfectly healthy organ from my body to try an excise the legislation that was forced into it. I would day dream about telling the doctor to drive a nail through my uterus once it was removed, like how my husband’s tech company completely destroys retired hardware. Then I would know no one but myself would ever have any say over what happened to it.

These laws have forced my hand when it comes to living my life. Ultimately, no, I will not have a serious operation based on rage. But I wanted to take a break from hormonal birth control, and it does not feel safe for me to do that. The final glimmer of “Well may be, just may be, we should keep our options open about kids,” has been extinguished. I simply do not feel safe enough to have a marginally higher risk of pregnancy, much less actually be pregnant.

While conservatives will scoff at the government’s ability to anything, they suddenly decide that the government is better about make choices than medical professionals and individual citizens. We’ve seen how these pro-forced-birth choices affect individuals. People have been gravely ill and even have died from doctors who wait until “the mother’s life is endanger” is an immediate threat. They did that to follow the law. I have friends whose lives could be in real danger if they became pregnant due to physical risks and potentially mental health risks. But conservative law makers have decided that we should take away individual’s bodily autonomy, and they have deemed that an individual’s wellbeing is best handled by people who have never met them.

Look there is loads of information about abortion and access out there. If you’re reading this, I’m probably preaching to the choir already. Check out the Guttmacher Institute for facts and support the Midwest Access Coalition. Support Planned Parenthood too, while you’re at it.

Now, the real topic of this post, is that there are people who have decided to force their legislation into my body (and the body of other people who could get pregnant) and set up camp, and there are a lot of people who applaud them. They can all go fuck themselves.

We hear a lot about being civil and “having a debate” and “hearing both sides” and “we just need to understand” and so on. I don’t know, mang, but if some asshole started kicking you in the teeth you probably wouldn’t be saying that. But, nooooooooo! We need to be nice. We need to be nice and polite because if we’re just respectable enough may be we will get to be fully human!

You’ll see it on social media, I’m sure. These fuckheads talking like you owe them something: your time, your hard-earned patience, your sympathy. Because they want to hurt you, they want you to explain, in detail, how they might. Fuck. That.

This has worked never. No one was so nice and polite and respectable that sweeping social change happened. It can be a valid self-preservation tool, but let’s not pretend that it’s a change maker.

I have never, ever, seen any of these people gently and carefully explain their point of view and patiently try to understand “the other side.” (Newsflash: the world is in 3D. THERE ARE MORE THAN TWO SIDES AND MANY OF THOSE SIDES ARE SHITTY!) These people ask others to perform for them. You don’t have to.

You don’t have to be nice to people who hurt you and hate you. Or if they don’t hate you, it’s immaterial because they sure as fuck are acting that way. The next time some rando shows up in your feed (or whatever) being all “blah, blah, selfish bitches, blah blah, God makes rape a miracle, blah blah, this thing that does not exist in reality is an option,” you can for real just block them and pretend they don’t exist. Or you could tell them that they’re full of shit and that they enjoy hurting others and then block them.

Yes, you can be mean to them. I mean, may be for your own health you don’t want to wallow in anger BUT THAT IS FOR YOU. I feel pretty legit about being mean to anyone that makes me feel like my uterus has Mitch McConnell’s face.

What about friends and family? You like these people! Mostly!

I mean, yeah, I do have friends and family who would not personally choose to have abortions. That’s fine for them! They deserve to have that choice! I sure as fuck wish more people who wanted to keep pregnancies but felt like they couldn’t afford one could keep their pregnancies! I’m not anti-baby, folks.

What about friends and family who think that all this shit going down is awesome?

You have the choice to let them go. You don’t have to; you can have carefully curated interactions with them. You can placate and choose to spend you energy being nice and respectful. You’re also allowed to be really fucking mad at them. You’re allowed to be mad and even kind of mean to people you care about who demonstrate that they do not care about you.

This war on reproductive rights and bodily autonomy is deeply personal. It makes sense to take it personally.