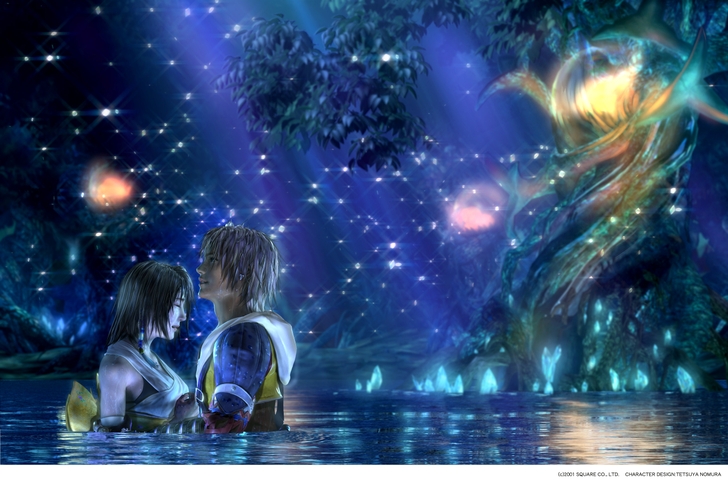 First of all, I missed my blog’s birthday because we all know that I’d be a terrible mother. My first post was June 11, 2015; so sorry, Blog, that I’ve neglected you. People are giving me money to write and stuff, so that’s gotten in the way.

Have cake, Blog, and feel better.

So! I had said a long time ago that the romance genre is much maligned for various reasons and that I would write about it. What has finally gotten me around to doing the post is actually making an attempt to write a bit of romance.

So if romance isn’t so easy a schmuck like me can write it well, why the disdain?

Really, any kind of genre – fantasy, sci-fi, mystery, horror – gets some flak due to the tropes that are followed and can become stale. Breaking the rules or mocking the rules is fun and feels fresh, hence genre parodies that are wildly successful like “Hot Fuzz,” “Not Another Scary Movie,” and (to a certain extent) “Shrek.”

But romance inhabits a special place beyond other genres when it comes to being criticized as frivolous pulp.

The most obvious point is that romance is hugely popular and makes lots of money. Critics hate that shit, stuff that everyone likes and understands. It’s also the reason why there are lots of romance books, meaning that you will come across a lot of stilted, poorly-written romance books because people try to write in genres they like and they also try to make money. It’s not rarified air here.

Yet there are probably (I admittedly don’t really read romance) some real gems out there, but these books will not receive the same attention and acclaim as, say, a pretty good thriller.

My suspicion is that romance is generally written by women for women and that’s what makes it cheap, frivolous, and boring. Nicolas Sparks, one of the most successful romance writers of our time, eschews the label of romance. He goes on about sub-genres, but really, he’s saying that his work is better than the genre that it falls into. He’s not a girl or anything, people! I don’t know him, but that seems smug as fuck. I will let this ancient blog post by someone else sum up my feelings on that.

There are a lot of romance sub-genres, though. I’ll give him that. Romance novels take place anywhere and with anyone (anything?), but ultimately they boil down to feelings. Those shitty things that women have at people and pretend men have too. Many of the plots also have to do with women eventually becoming happy, which is just awful. Romance novels are escapist, self-indulgent wish fulfillment . . . and some how superhero stories aren’t and video games with all-powerful characters aren’t and even frat house comedies aren’t, not like romance novels.

You tell me, which is worse and why?

The real crux here is that the protagonists are usually women and their interior lives – thoughts, feelings, expectations – are what drive the stories. The character’s thoughts and feelings are framed as uniquely feminine, even if the heroine “isn’t like those other girls.” While her interests may range from science to social justice to restoring Daddy’s ranch to it’s former glory, these more gender-neutral pursuits aren’t the focus. The point of the romance novel is the protagonist’s interior growth through love and sex.

Speaking of sex, the wish-fulfillment aspect of sexuality in romance is probably the reason why it appeals to so many women. When so much of popular culture’s take on sex is men doing sex to women and what that says about him, a depiction of women having sex, what it means to them, and even legitimatizing their feelings about it is like book crack.

Even well-read women with decent taste will see the latest, cheesy rom-com or read a pulpy romance novel because you simply don’t see this stuff anywhere else. Romance is the main dealer.

For all the sexist, cringeworthy crap there can be in romance novels, they also don’t make the assumption that the traditionally “masculine” arenas of logic and stoicism are better. Feelings are taken seriously, both for the characters and whatever feelings are evoked in the reader. Moreover, positive feelings about being in love are taken seriously. The brooding young men and their super-special, brooding take on things are not the focal point, you know, unless they’re cute. In the literary world this is SO weird; it just doesn’t happen. All that stuff needs to be tempered in any other genre.

In someways, romance is just the genre that wears a frilly pink dress and doesn’t give a shit about the haters.

I probably won’t write any romance because I can write sex ed, but not sexiness because I get really embarrassed. And I probably won’t read many romance novels because I prefer dark, hopeless narratives. But I do want to take this post to tip my hat to the romance writers out there (not Nicolas Sparks, because he excluded himself) for doing both what is popular and what is unusual.