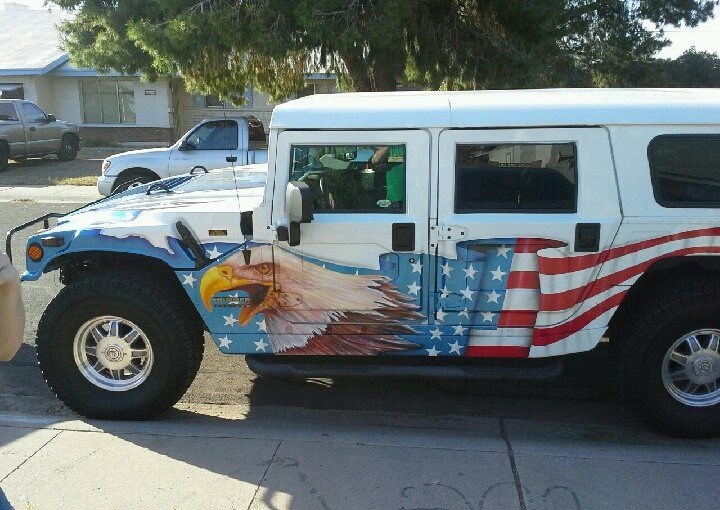 I heard a question yesterday that was surprisingly thought provoking: If you could attend the signing of the Declaration of Independence would you? If so, what would you change anything?

This was at a Toastmasters meeting, and the prompt was simply something for someone to talk about for 1-2 minutes. The answer provided was along the lines of, “That’d be cool I guess, but it was signed in July of 1776, ya know, before air conditioning.”

I love bureaucracy and documents as much as the next red-blooded American, and I appreciate the ballsiness of the gesture, but my first thought on hearing this question was “Aaahhhhh! Nnnoooo!” More than just screwing over the space time continuum, I have no reference for someone like me in this storied bit of history. Besides chatting up Ben Franklin by showing him my super-cool compressed plastic lenses, I don’t envision any positive interactions with our so-called Founding Fathers. I mean, many of them owned people. Some then had children with people they owned and then owned their own children as slaves.

Which brings me to the core of my reaction: Britain outlawed the slave trade in 1807 and abolished slavery in 1833. Also, while the British were not known for their kindness to indigenous people, the U.S. separating from Britain did very little to make the lives of Native Americans better, very possibly things got much worse. The Declaration of Independence marks the beginning of the U.S.A. and the end of being a colony, but it sure as hell does not mark a day for freedom. No taxation without representation only applied to white, male landowners. Perhaps for the first time, the suggestion that I attend this momentous occasion really drove that home fore me. This was a history lesson in school that was romanticized and soft-lit. I’d never thought about the level of contempt the Founders would’ve had for me.

Now, I’m not claiming that I would have it – in any way – worse than Native Americans or slaves, but I am neither white nor male. Even if I could show up to their independence party, what would happen if I said, “Hey! Everyone should be able to vote and own property! While we’re on the topic of property, people aren’t property. Full stop. Stop being a bag of dicks about that”? I suspect that I would be a) thrown out of the session or, worse, b) detained until they finished the signing, or, worst of all, c) executed as a spy or something. Regardless of my ultimate fate, the message is pretty similar:  a future citizen of the country that they founded should not have a voice in the proceedings, likely due to race, gender, land-owning status, or all three. (Assuming I get the whole time traveling thing down perfectly, and I’m not wearing blue jeans and flip flops.)

The celebration of July 4th is supposed to be about freedom, democracy, and having a civic voice. But wealthy, white men have always had power, particularly when it comes to affecting society. What the Founders did was important, and we should be aware of it. However, they were still human and still flawed: they only stood for themselves and people like themselves. Other Americans who played an important role in shaping the country remain nearly invisible in textbooks and the American consciousness. Disadvantaged Americans still struggle to be seen, heard, and treated equally, and are still fighting for life, liberty, and the pursuit of happiness. It’s hard to celebrate the beginning of a war and a piece of paper in that context.

(‘Murican Hummer in the header from: http://www.carlotz.com/all-american-paint-jobs/)