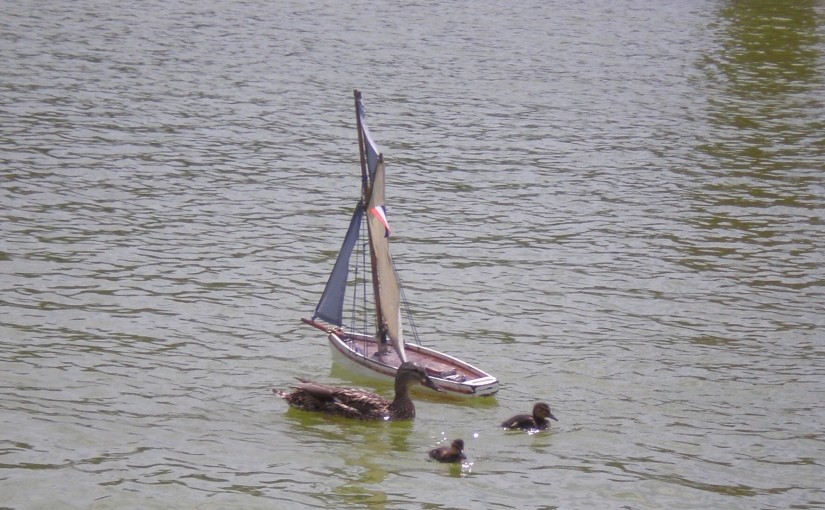 Many fairytales start with a young man going to seek his fortune. It’s usually the youngest son who doesn’t have a stake in the family mill or farm; there’s just not enough to go around, so he leaves and sees what happens. (Girls don’t seek their fortune in fairytales; fortune happens to them, but that’s a post for another day, dear reader.) We’ve largely abandoned this mindset of seeking one’s fortune in favor of a disciplined, well-organized plan. Things rarely go as planned, but that doesn’t stop us from believing that making The Plan, sticking to The Plan, and making sacrifices for The Plan will eventually lead us to the fortune we deserve. Sometimes this even happens.

I certainly believed in The Plan. The limit of my fortune seeking was within college and what major I ended-up with. Even while I enjoyed learning and the arts, my understanding was that these things were part of what would propel me through school and ultimately into a well-paid, rewarding career that I was supposed to find right out of college. (Isn’t strange how much self-improvement and artistic enjoyment just falls into nothingness once your life is supposed to be all about working hard, make a living, and not complaining?)

I loved school both for the learning and the sense of always improving and moving forward. Some years were rockier than others, but I always had the sense that I was going somewhere. The problem with school was that I was incredibly unprepared for the level of ambiguity and sense of stillness beyond it.

I became a temp at a large company, was eventually hired on, and did a little bit of rising through the ranks. I was immensely dissatisfied. The money never felt like enough and the ladder climbing never felt fast enough. I didn’t even know what I was chasing, but it was supposed to be better. The journey stopped being fun even while I was still learning the corporate ropes, but this was The Plan. Especially since I needed to prove that I was useful addition to society with a liberal arts degree.

Quitting my corporate job took a lot of worry, energy, and yes, planning, but I did it. Then I tried to find another plan, but nothing’s really stuck. Only in the past few months have I started letting go of the idea that I need to have a five step plan of action to prove to other people that I am a worthwhile member of society.  I may not have packed all my things and left everything I know, but I’m starting to seek my fortune by exploring as opposed to trying to orchestrate success.

This has been my year (plus some) adrift, and I’m finally starting to be ok with it. Especially once I recognized that the year adrift happens to other people – sometimes longer than a year and not necessarily only once a lifetime. The graphic below shows some success stories that aren’t all about someone who graduated early to start being amazing at exactly what they wanted to do. But even if we don’t end up rich and famous, and even if we don’t find the perfect, completely satisfying, makes you rich profession, we’re still allowed some slowing down and consideration of what we want and don’t want.

Mistakes, messing up, and figuring out what doesn’t make you happy generally aren’t figured into The Plan, but the importance of learning through error and overcoming your own bumbling cannot be overstated.

I was having a heart-to-heart with a manager at Corporate Job about my stress regarding my job performance, which, looking back, was actually fine to rather good depending on the day. She asked me, “Have you ever failed at anything?”

My answer was, incredibly, “No.” She used this as an example as to why I wouldn’t fail at a job that wasn’t anywhere near rocket science or Middle East diplomacy. However, for the first time, it dawned on me what a terrible answer I had. How safe had I been trying to play it? How many times had I chosen known, smaller success over potentially greater, riskier goals? How could I have been so limiting in my options that I hadn’t ever really failed at something I wanted? (Ok, I suck at bowling and first person shooters, but I was never someone who would make either a profession or a life’s calling.)

I still have an aversion to doing something that I know I won’t do well right away. Letting go of The Plan and the idea that my life needs a neat, narrative arc has been a process, but I’m getting there.

The year adrift is actually a great gift for someone like me, though I recognize for some people, their year adrift is awful, stressful, and something they wish to put behind them as quickly as possible. But in a world where people are often looked at as cogs (which either behave by working as expected or “failing” by doing something that is not expected), I think there’s value to a messy, mistakes oriented exploration of life.