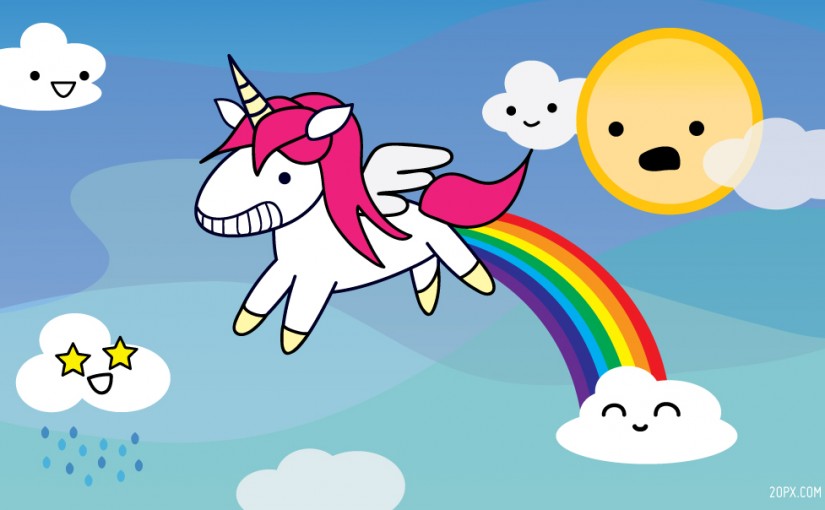 Most people who have known me for a while, know that for a very long time I struggled with body image. I hope, at the very least, that I kept it to a dull roar because that kind of thing is tiring and toxic to be around.

It’s hard to remember when everything started because it started so early. Kids aren’t dumb; they spend a lot of time figuring out their environments, the social pecking order, and how to behave to get what they want. So even though my parents never put me on a diet, never put me down about my appearance, and never said that looking a certain way would bring positive or negative outcomes for me, I still put two and two together. From fairy tales to cartoons to toys to advertisements, I was taught that feminine beauty is linked to goodness and good outcomes. There’s also a pretty narrow definition of feminine beauty that I remember being shown: slender, white, blonde, unmarked skin, mostly hairless – a princess who is “fair.” I’m pretty sure I picked up on all of this before I could reliably count to 100.

Luckily, I’m in a much better place, but I was amazed when I made friends in their  50s and 60s who still put a lot of stock in how they looked for the same reasons I did in elementary school. These women aren’t stupid, weak, or vain. Unfortunately, there is some truth that the closer you look to the cultural ideal, the more likely it is that you will be visible and people will treat you better. I experienced this phenomenon with something as small as 10 lb weight loss. (No one let me forget how much better this version of myself was.)

However, I had hoped that middle age would be a magical time of not giving a shit about other people’s opinions. I hoped that it would be a world of matching pantsuits with shoulder pads, large costume jewelry, and getting away with being unabashedly frank.

It’s a scary thing, thinking that you will spend several more decades hating on yourself and being the person you least want to be around. But when I worked in an office that was majority women, this was the the expected and accepted mindset. The thing is beauty isn’t just about looking nice. Who better to illustrate this than the companies promising to sell weight loss and beauty?

(Note: I’m knocking ads, not the people who buy and enjoy these products. If you love these products, good for you! I’m glad you have food/services you really like.)

Let’s take a look at this Yoplait add:

Yoplait is calling weight loss a tune up. This means looking at your body as a thing to be fixed, like a car. They also promise “feeling better about yourself” in 2 weeks. Sure, they’re trying to sell yogurt, but the ad’s premise is about the creation of self-confidence in a short period of time. Presumably, through losing 5 lbs.

Next, let’s take a look at Special K. A sugary cereal whose selling point is almost entirely hinged on weight loss. It’s hard to choose one turd from all their bullshit ads, but this is probably the most telling:

First of all, apparently no matter what cereal you eat, if it’s the only thing you eat, you’ll probably lose weight (and you’re probably depressed.) Now looking at the paper doll Special K put words on, they don’t just say “fit smaller clothes,” but choose words that summon to mind a life that is more full and more complete that most people have. I’m not sure anyone is capable for feeling all those things, all day everyday. . . well, not legally, certainly not through eating cereal.

Finally, let’s take a look at Weight Watchers. I’ve had friends who have used and appreciated them, but their promise isn’t just weight loss:

Weight Watchers often use celebrity spokespersons to add some glamour to their ads. They’re also people that the target market likely looks up to as success stories even prior to weight loss. Also, consider the usage of the word “power.” Weight loss is not just about fitting in, it’s framed as self-control, not just in habits, but controlling your own destiny.

If you want an even more obvious example, consider this still shot from a Weight Watchers ad:

This is a frightening message to me because what we have is an empty plate with the word control on it. Now, that sounds like classic eating disorder mentality. I’m  not a psychologist, but this is no longer about losing a couple pounds or fitting into a wedding dress, this is about the conflation of how you eat with how you are.  That shit is dangerous on many, many levels.

Going back to my middle-aged friends and their body and diet concerns, there are some things that don’t go away as you get older. The desire to be in control, to be self-confident, to live your life to the fullest, to be desired and loved are going to remain. Often we’re told that changing how we look will help change how we are – in the fastest, most public way possible. I’ve personally gone through stressful transitions and felt an increased desire to look different, which would, of course, mean that I was doing well, that I was in control, and I could prove it to other people. The good news is that some of the positive stuff my parents did when I was growing up stuck, and beyond being in a negative funk, I haven’t hurt myself over this. Some people have.

I’ve come to a point where I finally feel pretty good about how I look. Unfortunately, no amount of compliments from friends and family help. If only it were that easy! If anything, focusing on my body as decorative or a fashion statement made things much, much worse, especially when people were complimenting me on weight loss and how much better I looked. I’m sure they were just being nice, but the message I took away was “Don’t fuck this up.” For those who want to know, here are some helpful steps I took to get to a better place:

(Image at top from Twenty Pixels, who bravely rose to the occasion of meeting the needs of the internet: http://20px.com/blog/2013/02/09/the-curious-case-of-rainbow-pooping-unicorns/#.VhQJ7LRho20.)

4 thoughts on “What Are Diets Actually Promising?”