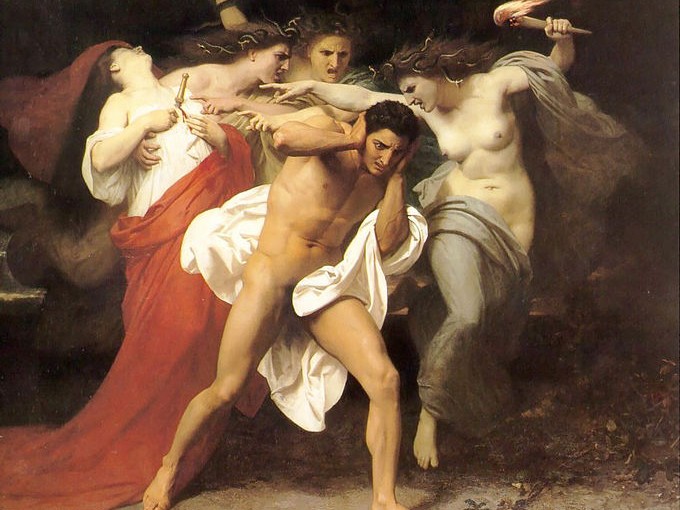 There’s been so much crap going on in the world, and, honestly, I just don’t have the wherewithal to talk about it. I thought about bloggin’ about it, but no dice. So today, I will ramble about the ancient film “What Women Want” and what it got wrong. Pretty much all the women are terrible caricatures with no interiority despite literal access to their innermost thoughts, but there are some pretty grievous errors.

One thought on “What Women Want”